Looking to defeat challenges in long-term care? From C-Suites and Top Executives to Other C-Suites, join a panel discussion to gain insight into challenges and solutions in the industry from a high-level view.

Top executives strategic discussion to move forward in 2022 and 2023.

Looking to defeat challenges in long-term care? From C-Suites and Top Executives to Other C-Suites, join a panel discussion to gain insight into challenges and solutions in the industry from a high-level view.

Bryan Kump was born and raised in Idaho Falls. He is married and has 4 children. He spends a lot of time with sports, including coaching sports for his children. He is a graduate of Ricks College and has a bachelor’s degree in Healthcare Administration and an MBA from Idaho State University. He spent 10 years in physician practice management and just recently passed his 10 year anniversary at Heartland Pharmacy. He was the Director of Operations at Heartland Pharmacy’s Idaho Falls location for more than 9 years. After opening the Salt Lake City, UT location he became the Regional Director of Operations overseeing more than 70 employees and the growth and success of both locations. Most recently, he has stepped into a new role as Director of Supply Chain Management to oversee and begin the purchasing and supply chain department at Heartland.

Jeramy Freckleton, COO of Heartland Pharmacy, joined the Heartland team in 2010. He started as the Director of Operations in Idaho Falls. Prior to Heartland Pharmacy, Jeramy had over 10 years of experience with Small Business Management in the Idaho Falls, ID area. In 2012, Jeramy was relocated to Colorado where he helped open the 3rd operation for Heartland Pharmacy. Later, Jeramy became the COO for Heartland Pharmacy in 2020. Jeramy is known for his adaptability and problem-solving skills. He believes that being solution-driven is a key characteristic to being successful in the business world. He also has a strong desire to learn as much as he can about each position at Heartland Pharmacy so he can help his teams adapt to the ever-changing landscape of pharmacy. Jeramy has a Bachelor’s in Business Administration with an emphasis in Accounting from Idaho State University. “I have always loved what Heartland stands for ethically. I love that the Mission, Values, and Vision of Heartland Pharmacy are in direct alignment with my personal beliefs and values.”

Robert Vande Merwe has been the Executive Director of the Idaho Health Care Association since Jan 2001. Under his leadership, the association successfully merged with the assisted living association, adding home health, hospice, and home care. Since 2001, IHCA has more than tripled in size, and the education revenue has increased four-fold. Before IHCA, Robert managed a nursing facility in Rexburg, Idaho, then an AL community in Boise. Robert has a degree in Psychology and an MBA from the University of Utah. He is active in the community and serves on various boards and committees. He and his wife, Elizabeth, have two daughters and two granddaughters.

Cory Meyer is in his 5th year with The PharmEase Group and 2nd year as the Chief Experience Officer (CXO). Cory oversees revenue generation, marketing and public relations for all The PharmEase Group entities. Cory spent 20 years in College Athletics with stops at Idaho State University, University of Utah and The University of Nevada. Cory worked in and oversaw external components, including fundraising, revenue development, ticket operations and ticket sales, marketing and capital projects. Cory and his teams had record-breaking revenue and fundraising years while at Utah Athletics. Cory was part of the transition team moving Utah Athletics from the Mountain West Conference to the Pac-12 conference. He was also a member of the National Athletics Directors Association. Cory holds two degrees, a Bachelor’s of Science in Physical Education from Idaho State University and a Master’s of Science from California University of Pennsylvania. The Idaho Falls, ID native and his wife Camille (Miles) Meyer have two daughters, Kasidee (Meyer) Hansen and Sophee, along with a son-in-law Heath Hansen.

Mindy is a seasoned Long Term Care professional that has spent the last 24 years of her career committed to caring for seniors and running LTC businesses at their highest potential. She studied at Missouri State and has practiced as a Therapeutic Recreation Specialist in the hospital and skilled nursing settings in the Midwest. After moving to Utah in 1999, she began work in assisted living, as well as home heath & hospice, and LTC Pharmacy. Mindy has served at a Memory Care Director, Marketing Director and Executive Director during her time in assisted living. She has spent many years actively involved in the Utah Chapter of the Alzheimer's Association and have contributed countless hours to educating caregivers and holding support groups for the aged and their family members. Mindy has been a trusted advisor for the companies she has worked for and each has seen incredible growth during her tenure with them. In late 2016, Mindy founded Banyan Consulting Group as well as Covington Senior Living which operates multiple assisted living communities in the state of Utah. She has a love for this business and for seniors that is unparalleled.

Jennifer has been working in LTC since 1994 where she started as a social worker and consultant. She moved into the assisted living side of the industry in 2008 first as an Executive Director then to leadership roles at the regional level. Currently she works for Arete Living by Avamere as the Director of Standards, working on policy, quality and compliance. She sits on several AHCA and NCAL committees and chairs the Oregon Health Care Association ALF/RCF Council. She holds a BA in Social Work, Masters in Health Administration and a Graduate Certificate in Gerontology. When not working, she enjoys being at home with her two teenagers (when they let me ‘hang’ with them), being with friends, cooking, paddle boarding, skiing, running and reading.

Join us for an executive level discussion on staffing and the “burnout” trend. Discussion will include prevention, solutions, company culture and more in relation to quality staffing. Register below.

By signing up for this panel discussion, you are authorizing Heartland Pharmacy to record your image. This discussion may be used for marketing purposes following the live event. 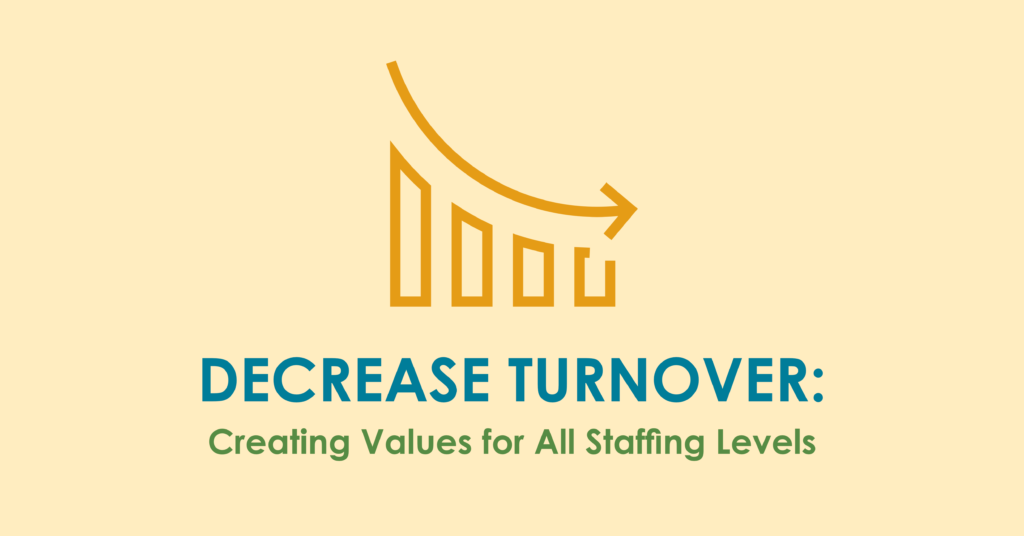 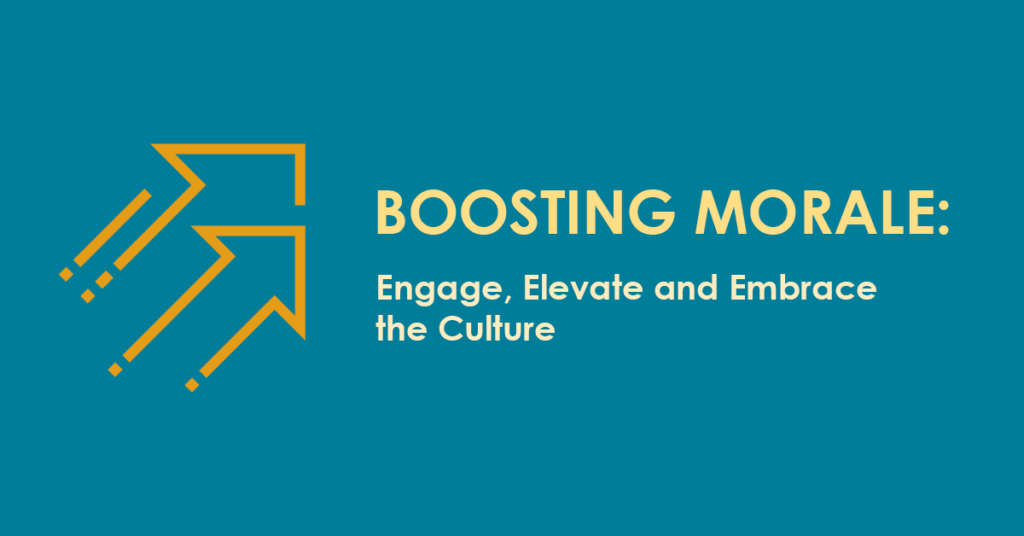 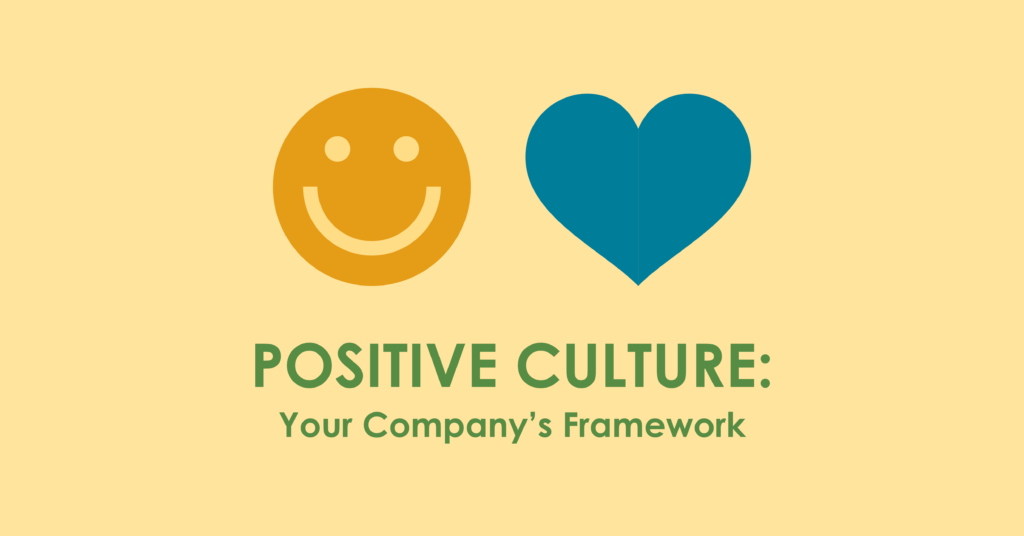 Fill out the form below to get a quick, reliable answer.

Fill out the form below to get a quick, reliable answer.